The VR AR and MR landscape 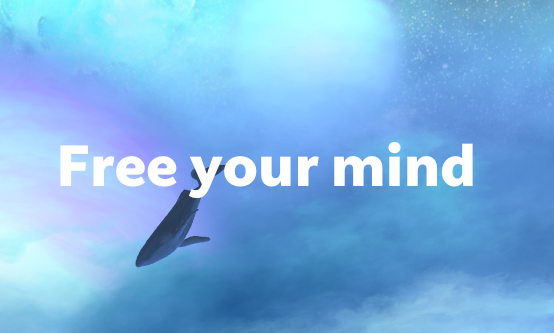 It’s interesting to see that the big Tech companies jumped into the VR/AR world with billions and billions. So here are some milestones and when you see the main VR/AR landscape you see that Apple, Facebook, Microsoft and Google are creating their own realities. Of course, VR was there already, but with the lack of computer power, it was hidden in labs. And Google Streetview, introduced in 2007, was also a first sign.

Or visit the interactive version here.

So you can free your mind in VR, but be aware that your mind is not always free!