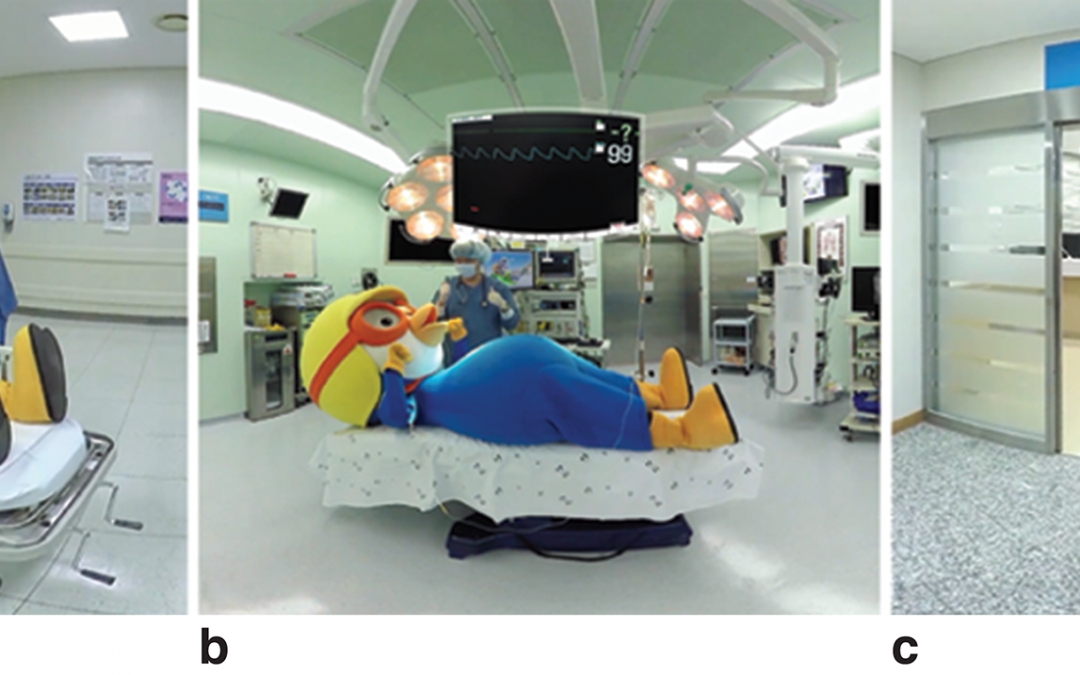 A virtual reality (VR) tour of the operating theatre before anaesthesia could provide a realistic experience for children. This study was designed to determine whether a preoperative VR tour could reduce preoperative anxiety in children.

This preoperative VR tour of the operating theatre was effective in alleviating preoperative anxiety and increasing compliance during induction of anaesthesia in children undergoing elective surgery. Registration number: UMIN000025232 (http://www.umin.ac.jp/ctr).

All about injectable and oral steroids

About steroids for bodybuilders