How Virtual Reality can benefit training 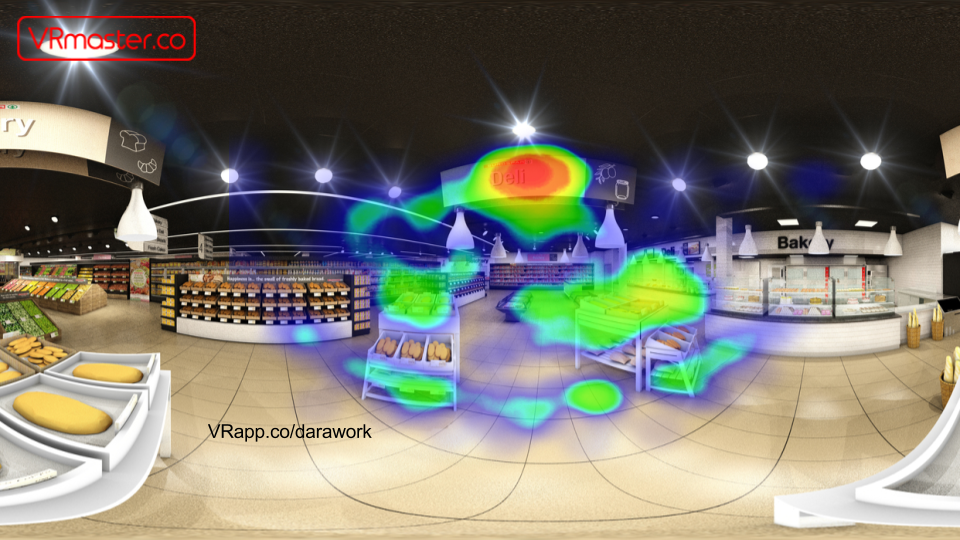 Undoubtedly, virtual reality will play a major part of our lives in the future. With strong demand coming from the consumer and enterprise sectors, the technology will continue to shape how we communicate, transact, and work.

Two areas that will certainly benefit from VR are in-house training and learning departments in businesses. In fact, it is currently being used as a training tool and its benefits are becoming well known in different industries, such as medical (surgery) and the armed forces. Independent industry analyst Jeff Kagan explained that virtual reality would allow every company to train their personnel, more often than ever, while making the business more competitive.

If you are still not convinced that virtual reality is the present and the future, then here are the benefits a company can enjoy by leveraging the technology in their business training process:

Training is vital to ensure that employees are able to perform their tasks while learning new things about work in order to be productive. However, the costs can be prohibitive, such as developing a series of prototypes. VR takes out the need for repeated prototyping and/or implementation that are both known to be very expensive. 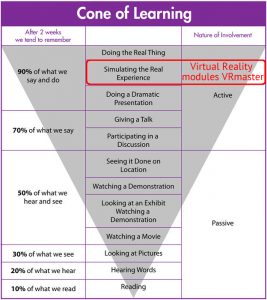 Training often involves having to visit another office site or a client’s office to learn new developments in the business process. While video conferencing has made things easier, the experience still isn’t quite like being in the same room and sitting down with clients or colleagues. Thus, a virtual reality meeting can make it seem like the trainee is in an actual face-to-face conversation with the manager even though he or she is actually alone in the office or at home. Of course, it may not completely replace business travel at all as some things are still beyond the power of the technology, but it can reduce the number of time workers are outside the office and unavailable.

Spending too long discussing the same thing can even test the attention span of the most attentive and interested person. A study featured on Science Mag said that lectures are boring and that students who undergo stand-and-deliver discussions are 1.5 times more likely to fail than those who use active learning methods. A great way to stimulate learning is by using virtual reality as it can grab and hold the attention of trainees. It encourages active participation rather than passivity. Learners will find it exciting and challenge to walk through an environment in three dimensions and interact with the digital environment. Likewise, the technology allows the trainee to learn at his or her own pace. 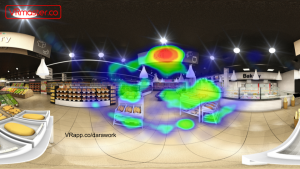 What you need to know about VR

It’s hard to dismiss the VR market as the numbers show that it is growing massively and at an extremely fast rate. Businesses are now using the technology not only for marketing but also in improving various business processes.

Author Paul Armstrong wrote in his Forbes article that 2016 was a pivotal year for the VR industry with almost 100 million units shipped. The technology advisor suggested it wouldn’t slow down anytime soon, as 2017 looks like a good year too with the arrival of VR-focused Galaxy S8 and S8 Plus. The handsets are performing well on the market, with the Galaxy S8 Plus being rated 4.9 stars by O2 users due to its excellent infinity display, powerful processor and the graphic unit as well as the addition of Bluetooth 5.0. The VR market is looking bright at this point, so we are not surprised that more industries are working on maximising the technology. How do you foresee VR technologies to change your industry?
Exclusively written for VRMaster
by TechJBirch